The portraits of 30 women, each revolutionary in their own way. 30 women who wrote their own destinies and changed the world! Lighthouse keeper, astronaut, empress, animal interpreter, crime miniaturist… whoever they were and wherever they came from, those Brazen ladies were out to tear down prejudice and bring energy and hope.
visuals 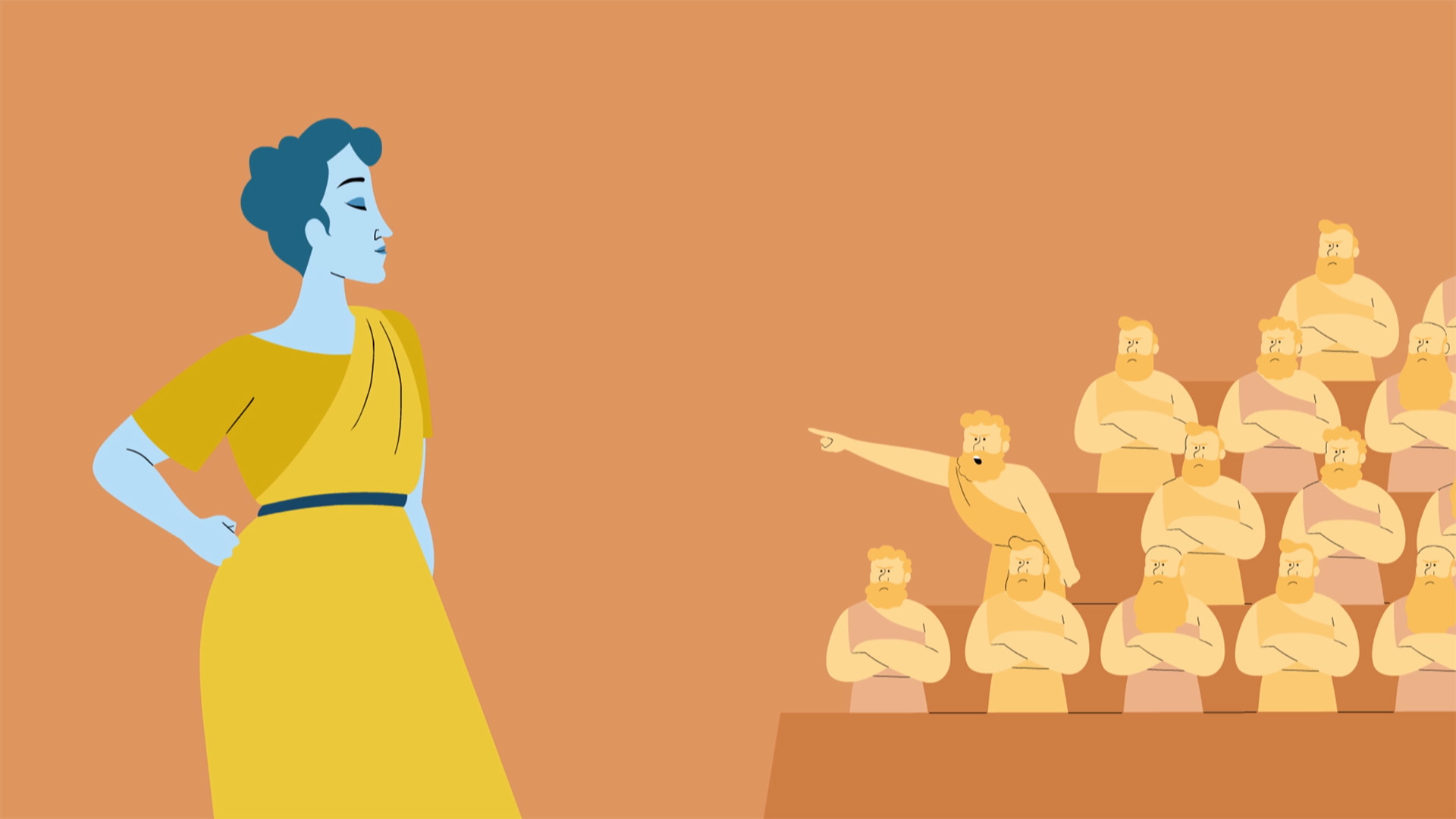