Summary
Siffler is a music videoclip made with Unity in VR. The music clip can be watched in 360° on any screen: users can move their mouse on computer screens and discover it in 360° or screen it on tablets and smartphone by directly manipulating the device. Though the best way to take full advantage of the video clip is to use a virtual reality helmet.

Siffler is a song from the music album Regain, released by JIVE Epic Sony in January 2018, composed and sung by French artist Gaël Faure.

Siffler's lyrics are sung in the first person, they narrate a walk, both physical and metaphorical. It's a song inspired by a desire to escape and the feelong of the passing of time. We chose to illustrate it by staying close to this first intention: a walk, leaving the city for a lunar space.
visuals 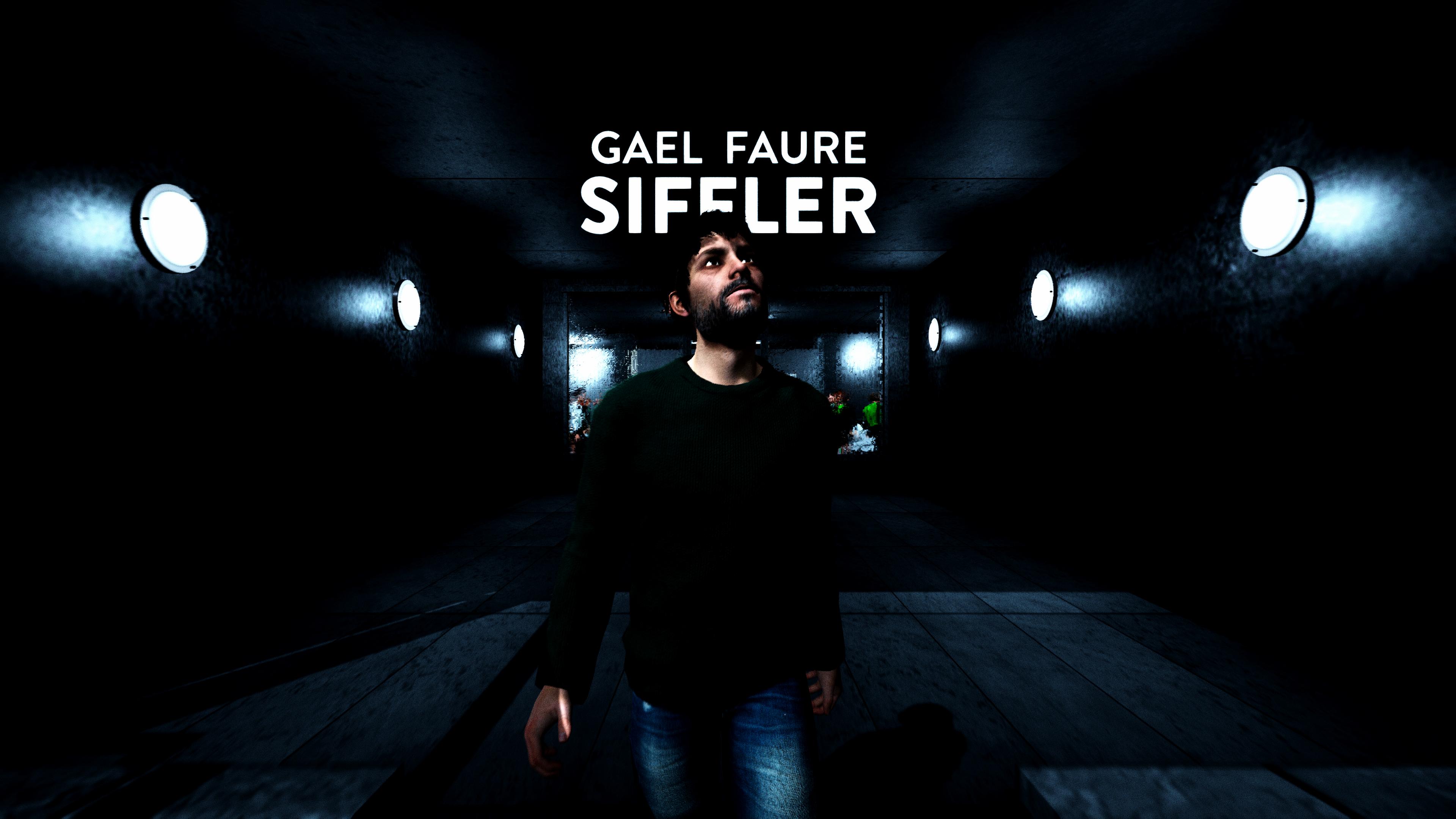 Immobile Stars Our Summer of Freedom